The film industry is considered as the most happening industry in the world. The film industry is witnessing a lot of talented individuals with innovative and quality content. There are some major roles available for the talented B.Sc Filmmaking students. In the present article we will try to discuss some of the important roles available for the B.Sc Filmmaking students

Some of the important careers in Film industry are:

As a film director one is responsible to direct the films with his/her successful career in experience, producing quality work and building a positive industry reputation. As a film director he/she should be creative and should develop quality content for the audience. 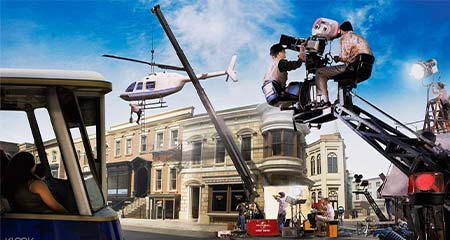 Duties of a Film Director

Role of a Cameraman

Duties of a Cameraman

As a cameraman one is responsible to: 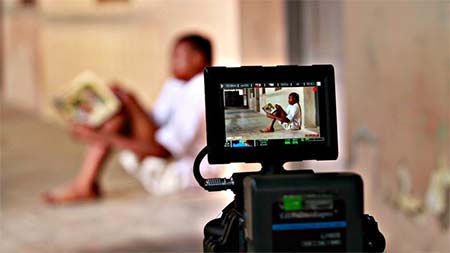 Role of a Media Researcher

Duties of a Media researcher

As a Media researcher one is needed to:

The television production coordinator is considered as a highly competitive career where the professionals are required to work in an organised way under severe pressure.

Roles of a Television production Coordinator

Duties of a Television Production Coordinator

As a Television production Coordinator, one is needed to:

Although there are many roles available in the film industry for the B.Sc Filmmaking students. The above mentioned are some of the important and crucial roles available for them. There are abundant opportunities for the talented filmmakers in the industry. The film industry has grown leaps and bounds in recent years. High quality movies are being produced and are becoming blockbusters in the international markets. It is a proven fact that a quality content always ends up in providing success in the film industry. The students who are passionate about film making can join a B.Sc Filmmaking course and can earn a decent amount of salaries and can also experience a good career growth in the industry.