Career and Scopes after Bachelor of Performing Arts (BPA)

Let’s discuss them in detail 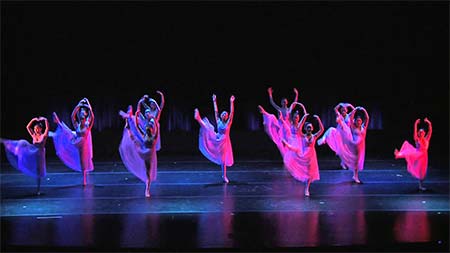 As an actor one is needed to be tenacious and determined to succeed as an actor, willing to gain any kind of experience and grasp any opportunity.

Role of an Actor

As an actor one is required to communicate a character or situations to an audience through speech, body language and movement. They are responsible to work according to the writer and follow instructions given by the director in an act or a scene.

Responsibilities of an Actor

As an actor one is needed to:

There are no fixed salaries for actors, they are basically paid as daily wages. The more is the popularity; the more is the wage per day. So, actors' remuneration depends on their popularity and fame. 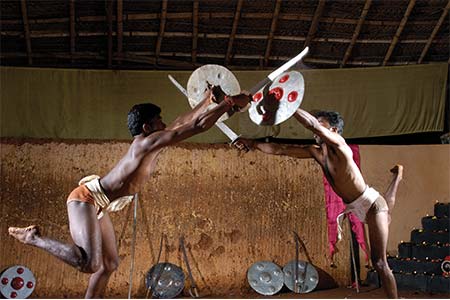 As a film director one is responsible to direct the films with his/her successful career in experience, producing quality work and building a positive industry reputation. As a film director he/she should be creative and should develop quality content for the audience 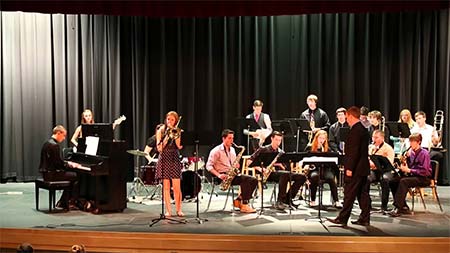 As a music producer one is needed to be highly creative, driven, resilient and a great communicator to make it in the exciting and competitive world of music production.

Role of a Music Producer

A music producer assists artists and groups in the studio to create recorded music for an album, advertisement or any other kind of creative output. The music producers are responsible for developing and making creative content.

Responsibilities of a Music Producer

As a music producer one is needed to: 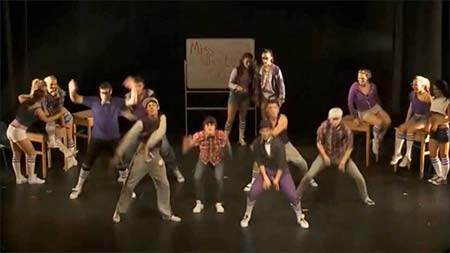 As a choreographer one is responsible to demonstrate a keen passion and talent for dance partnered with persistence, determination and excellent teaching and leadership skills.

Role of a Choreographer

As a choreographer one is responsible to create and plan routines for performance, usually to music or to evoke an idea in the heads of the audience. The choreographer will create dance routines to entertain live shows, events for a TV and Films. The choreographers are required to plan the whole performance from teaching steps to the dancers to working with costume designers and directors to achieve the desired outcome.

Responsibilities of a Choreographer

As a Choreographer one is needed to: