The MA Performing Arts is gaining a lot of importance in recent years, the demand for the performing arts has seen a steady increase in the last 5 to 10 years. Due to the increase in demand there are a good number of job roles being created in this domain.

The present article tries to explain some of these job roles that are available for MA Performing Arts students. 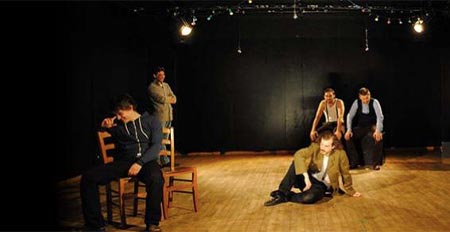 As an actor one is needed to be tenacious and determined to succeed as an actor, willing to gain any kind of experience and grasp any and every opportunity.

Role of an Actor

As an actor one is required to communicate a character or situations to an audience through speech body language and movement. They are responsible to work according to the writer and follow instructions given by the director in an act or a scene.

Responsibilities of an Actor

As an actor one is needed to:

There are no fixed salaries for actors, they are basically paid as daily wages. The more is the popularity; the more is the wage per day. So, actors remuneration depends on their popularity and fame. 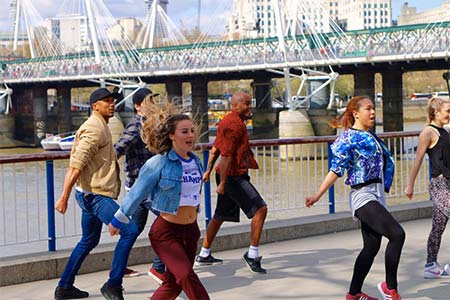 The community arts worker uses their artistic flair and strong interpersonal skills to engage in the local communities and deliver creative projects in forms such as craft, dance and film.

Role of a Community Arts Worker

As a community worker, one is required to promote artistic activities to local groups and individuals to support their development and improve their quality of life. They will be working in different areas like social, cultural or environmental issues.

Responsibilities of a Community Arts Worker

As a community arts worker one is needed to:

The Community Arts workers do not have any specific fixed salaries, they can earn by performing before live audiences and also by taking up classes.

As a film director one is responsible to direct the films with his/her successful career in experience, producing quality work and building a positive industry reputation. As a film director he/she should be creative and should develop quality content for the audience 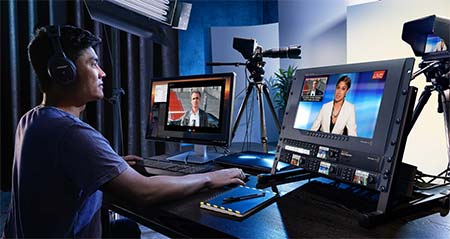 A Broadcast Presenter is the face or voice of programmes, broadcasts via televisions radio and the internet. As a broadcast manager one will work on a variety of platforms, including national, regional, satellite and cable television, local and national radio and online platforms. The role of the broadcast presenter is to entertain and inform the audience by presenting information in an accessible and attractive way.