Zoology is gaining a lot of popularity as one of the professional undergraduate courses among the majority of the students in recent years. The increased awareness about animals and other living organisms on earth and the mantra of sustainable living has created a lot of scope and room for skilled zoologists because they are needed to study the animal behaviours and help them to live a good life on planet earth.

There are many important roles available in this field, but the present article tries to explore few of the crucial job roles available for the skilled zoology professionals that are important and offer good career growth opportunities.

Let’s discuss the same in detail:

As a Zoologist one is responsible to work both indoors in labs and also fields in the outdoors. The Zoologists are responsible to study the behaviour of the animals and try to bring down the gap between animals and humans and achieve a sustainable living on this planet. 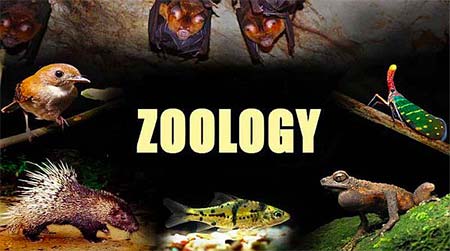 Role of a Zoologist

As a Zoologist one is responsible to study animal behaviour including evolution, anatomy, physiology, behaviour, distribution and classification of animals. The zoologists study species and population of animals and work with animals out in the field in captivity or in laboratories.

Responsibilities of a Zoologist

As a Zoologist one is needed to:

Zookeepers are concerned with the welfare of animals kept in zoos, wildlife parks, aquariums, animal reserves, etc. They are responsible to take care of the health of the animals in captivity by showing them love and affection.

Role of a Zookeeper

Responsibilities of a Zookeeper

As a Zookeeper one is responsible to: 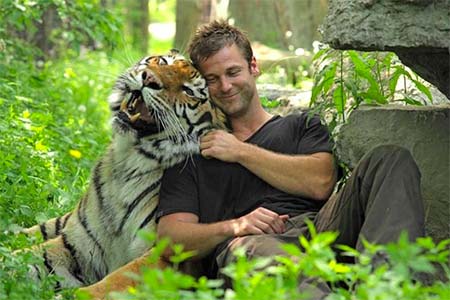 The Marine Scientists are basically involved in research, analysis and forecasts in relation to the oceans, their life forms and coastal areas. They are responsible to study about the marine animals and ensure that they are safe in their habitat.

Role of a Marine Scientist

As a marine scientist one is responsible to analyse the sea and its interaction with the land, atmosphere, sea floors, animal life and plants. The marine scientists will be using this information to predict changes to the earth’s infrastructure, inform statutory legislation and encourage environmental protection.

Responsibilities of a Marine Scientist

As a Marine scientist one is needed to:

Role of a Science Writer

As a science writer one is required to research, write and edit scientific news articles and features, for business, trade, professional publications, specialist scientific and technical journals and the public. They need to understand the complex scientific information theories and practices that are related to zoology and animals. 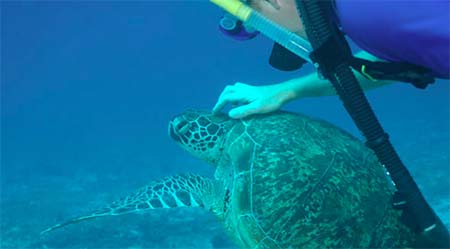 Responsibilities of a Science Writer

As a responsible science writer, one is needed to:

The above-mentioned job roles are some of the many available for B.Sc Zoology students. The demand for skilled zoologists is increasing day by day. Many pharmaceutical companies are looking towards hiring qualified zoologists in large number. Usually the pharmaceutical companies will be conducting trials on animals for new drugs and treatment, so the zoologists are required to report the behaviour of the animal that has undergone the trials. So, the demand is quite large for skilled zoologists.

The students who have the passion and empathy towards animals can join to B.Sc Zoology course and can land in good paying jobs that offer excellent career growth opportunities.