Film making is one of the best industries where the best talents are groomed. Filmmaking is an industry where creativity plays an important role. The industry offers a wide variety of job roles. In this article we like to discuss some of the best jobs that offer good career growth for B.Sc Digital Filmmaking students.

Let’s discuss them in brief

As a film director one is responsible to direct the films with his successful career in experience, producing quality work and building a positive industry reputation. As a film director he/she should be creative and should develop quality content for the audience 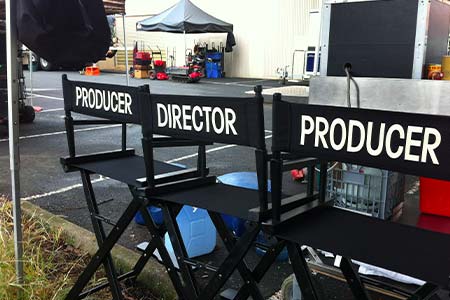 Film Directors are integral part to the success of any film project. As a film director one will have to contribute to all the creative elements of a production. He/she is also responsible to shape all the elements to create a cohesive film. The film directors are required to have a strong creative vision and the ability to communicate the ideas to a variety of people throughout the production process.

Key skills required to be a Film Director

As a Film Director one has to show: 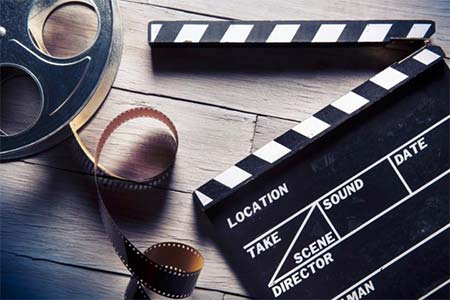 A Broadcast Presenter is the face or voice of programmes, broadcasts via television, radio and the internet. As a broadcast manager one will work on a variety of platforms, including national, regional, satellite and cable television, local and national radio and online platforms. The role of the broadcast presenter is to entertain and inform the audience by presenting information in an accessible and attractive way.

Skills Required for a Broadcast Presenter

As a Broadcast presenter one is required to have the following skillsets like:

As a film editor one is responsible to assemble recorded raw material and develop it into a finished product that’s suitable for broadcasting. The film editor is a person who gives a final shape to a film by gathering all the parts of the film and giving it a logical ending. 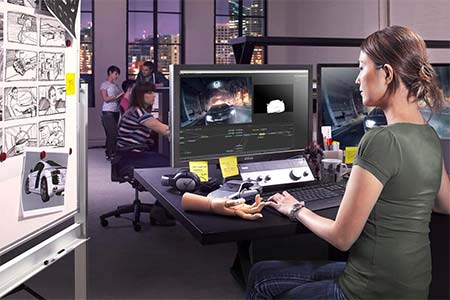 Role of the Film Editor

The film editor plays a crucial role in converting a raw material into a finished quality product. The editor is responsible to take the raw contents like camera footages, dialogue, sound effects graphics and special effects and integrate them to create a meaningful and highest quality content that keeps the audience engaged.

Responsibilities of a Film Editor

As a Film Editor one is responsible for:

Skills required to be a Film Editor

As a Film Editor one should have the following skill sets:

The arts administrator plays an important part in the development of new projects, making arrangements for tours and events and taking on marketing and planning responsibilities in the film industry. 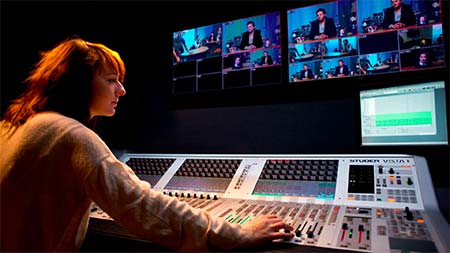 Role of an Arts Administrator

As an Arts Administrator one is responsible to manage activities and projects provided by a range of organisations in the arts sector that are related to films and plays. The arts administrators are responsible to facilitate the work of an artist and art programmes such as:

Responsibilities of an Arts Administrator

As an Arts Administrator one is needed to:

Skills required for an Arts Administrator

As an arts administrator one is required to have the following skill sets: 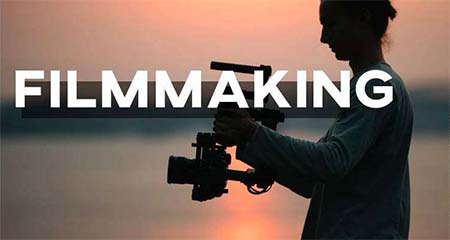